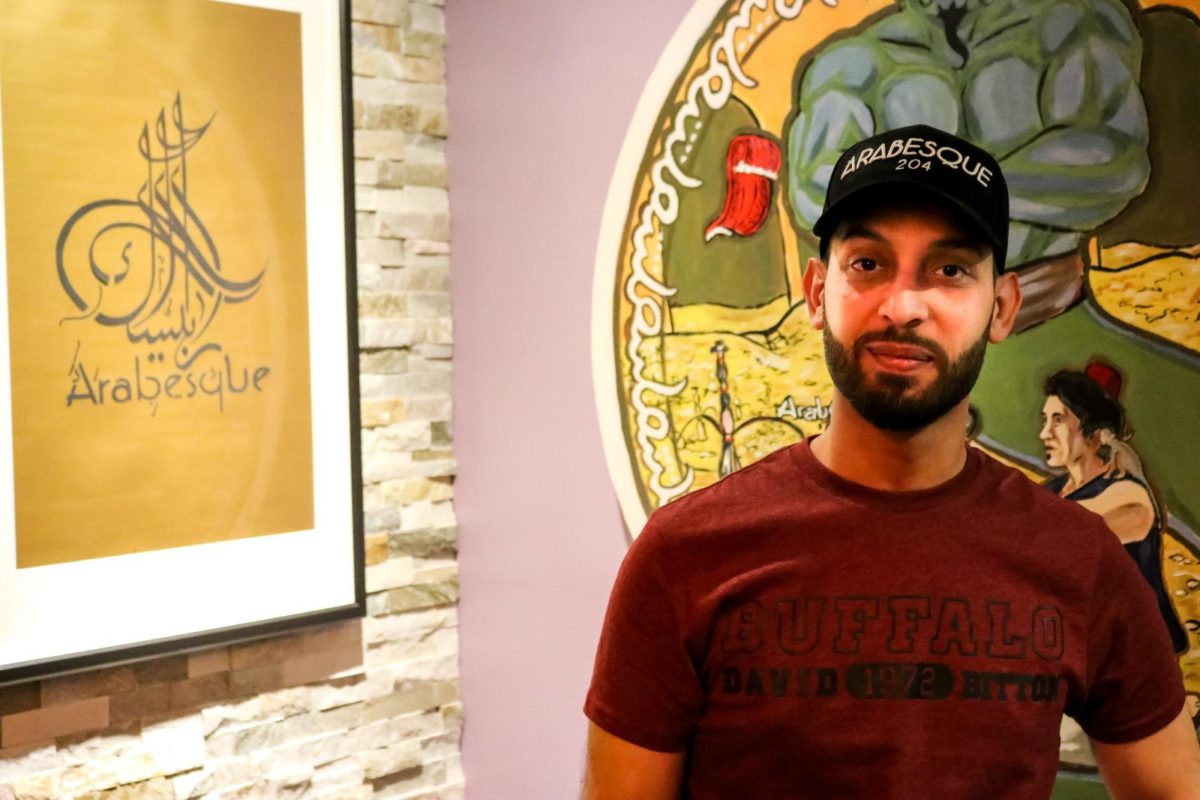 From Being Stateless to Canadian Citizen 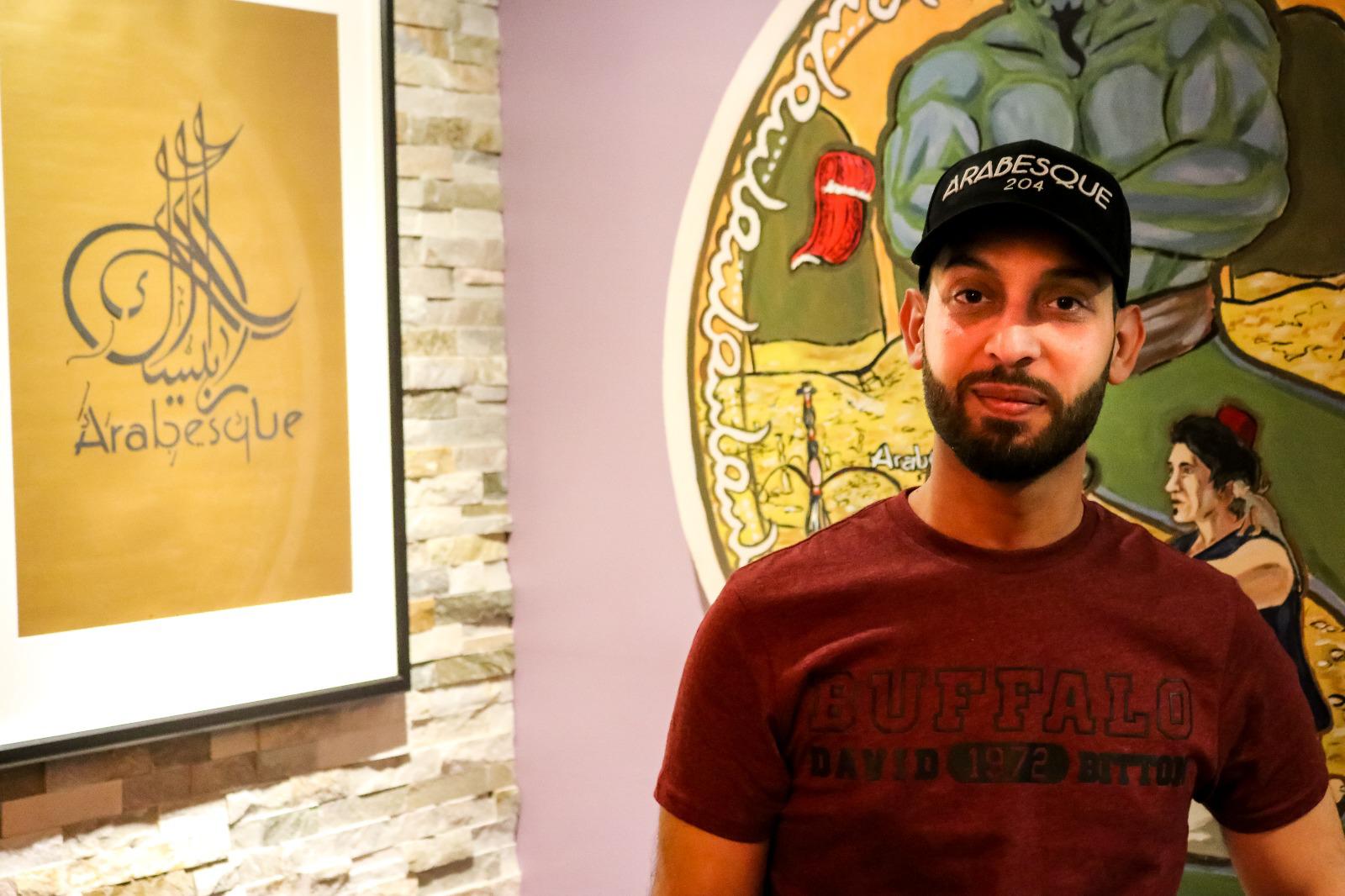 I am Palestinain, but lived in Syria as a refugee . I was born and raised in Syria. I moved to Canada in March 2012 because of the civil war in Syria, which made Syria not safe for my family. I am the youngest in the family and I took care of our parents. My dad was a contractor with the United Nation and I was a contractor as well, and a project manager in the same company.(My family owned the largest contracting firm for the United Nations ) I was the youngest contractor in Damascus. Everything was fine then and I lived a very successful life. However, when the war began, there was no more control in Syria because there was no government. People were doing whatever they liked, which caused Syria to not be  safe. All I had was gone within two months, my company, assets and my money. When we noticed within the first few months of the war, we started losing everything including our assets, company and money, I felt I had to leave Syria until things calmed down. To keep my parents and I safe, I decided to leave the country temporarily. I went to the Canadian embassy in 2012, I applied for a tourist visa for my parents and i. At the time I was told by the embassy that my visa was the last visa the embassy would issue until the conflict settled down. Because we are stateless our journey to Canada took 106 hours. When you are stateless a lot of countries refuse to even let you transit in their passport, so we basically had to travel the world to reach Canada. I had originally booked my trip for two months hoping everything would settle down, but as things got much worse in Syria I applied for refugee status for my parents and I in Canada, and never got to say goodbye to Syria.

When I entered Canada I felt I was entering a new life, that I didn’t want. I became apart of a culture I didn’t understand, a language I didn’t know at all. It was very difficult to adapt. I came in March it was so cold, I remember wearing a t-shirt and feeling cold I didn’t understand. But more than all this I felt happy and relaxed. I knew no one would come kill me here, the streets were peaceful.

The language was a major challenge. It was hard for me when I arrived in Canada because I did not speak English. I could not understand what people were saying. I had to learn a new language and a new culture. I had to learn how to deal with racist people, and work with them so I can survive. But I did not let their racism stop me from being successful. But the first step was learning English and finding a community I can belong in.

There was no support from anyone at the beginning. Luckily for me my nephew lived in Winnipeg at the time  and helped me learn English and showed me how to apply for school. I helped myself most times, I applied for jobs on my own. Even that no one from my community helped me I still wanted to be involved especially for my parents to have people to communicate with.  Because I was not a government sponsored refugee little support was given to me.

One of the biggest problem was my work experience no longer mattered. Even though I studied and worked in Syria this wasn’t enough in Canada. They always want experience in Canada which is hard if you are a newcomer.

I miss the social community and connections back home. In Syria, their is a lot of social life which is lacking here. In Syria, you can work until  late but the next day you don’t work in the morning. This gives you the time to go see people and have coffee ,but, in Canada, it is the same work routine every day and it gets boring. I do not like that routine, I like to change my routine every so often.

No. I am not allowed to go back to Syria because Canada cannot protect me in Syria especially during the war. However, I went to Jordan to get married and it still felt like I was in Damascus.

In Syria, I worked with my dad as a contractor and a project manager. We had a family business and my brother had his own private business as a contractor as well. I gained a lot of experience there. We had money, we were very successful, and unfortunately, all was lost because of the war.  I also worked in the oil field in Abu Dhabi offshore and in telecommunication. At the same time I was completing my final year of international law which was stopped by the civil war.

I had to work hard, so many different jobs until I gained enough experience and learnt English. When I opened Arabesque I knew I had to make the experience for refugees easier then my experience. Refugees want to work and they need people to help them. I have been actively involved in the community volunteering with different groups in the city. I help everyone no matter where they come from. I feel very good helping people especially, hiring them at our restaurant called Arabesque.

Before this, I had to study. I attended the Winnipeg Technical College where I learned English. I worked hard and it is fun for me. More so, I worked at the Welcome Place - Manitoba Interfaith Immigration Council where I started planning to have a company of my own.

My life has absolutely changed because I think I would not be alive had I stayed in Damascus. But I started from the bottom here with no help and nothing, but it was worth it to be safe.

For newcomers, they should find contacts and mingle right away. But for refugees who comes with no language and no connection it is harder, but they are lucky there are many organizations that can support them.  Therefore, newcomers and refugees need to look for organizations in the community such as MANSO, Welcome Place, etc. These places have people that speak in so many languages. Because Canada is so multicultural people come from everywhere and it is much easier and friendlier.

Am in a different situation, I cannot advise people back home especially when people do not have money, they live a different life altogether. However, I can tell them to go ahead and apply to come to Canada if that is their dream.

Everyone has a chance. Give people a chance to learn something. Help them find a job. Do not stop helping because one does not speak the same language as you. Newcomers should be given a chance and support they need. Do not be racist to newcomers because they cannot speak English or look different. No one loves to stay at the waterfront. No one loves to stay out of school. Newcomers need a lot of support. Help them to learn the English language.

My advice to everyone and refugees is that they should not let Canadians see them, as they do not have reasons for coming here. Make your life successful in a legal way. I am so happy I came to Canada. I am stressed and I am so happy at the same time. All my family is around me and I am so happy that I have them.

I have Canadian citizenship so I can go anywhere I want to go. I am lucky to be a Canadian. It is a dream come true.